My experience and achievements include leading the redesign for CBSSports.com; A process that involved conducting stakeholder interviews, user research, creating wireframes, prototypes, high-fidelity mockups and managing implementation in an iterative manner. Additionally, while at CBS Sports, I designed The Emmy Award-Winning March Madness on Demand application for The NCAA. Being one of the first companies to stream live broadcast video had its challenges. Challenges that were resolved by employing thoughtful and creative solutions.

In addition to the specifics in the design stack mentioned on my process page, I’ve also had hands on experience in the following areas:

Please note that I am currently in the process of transitioning my portfolio from a "gallery of pixels" to a case study format to provide the thought and process that went into the project. The links to the case studies in the updated format below will work, the others will send you to the pixel gallery portfolio format: My Pixel Gallery. 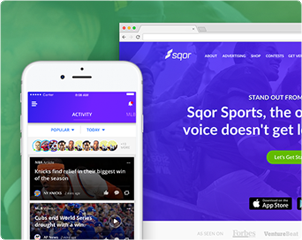 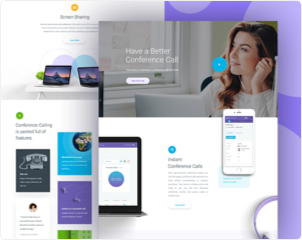 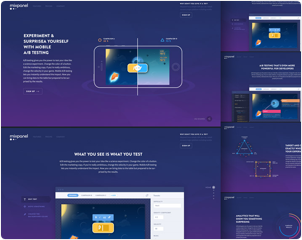 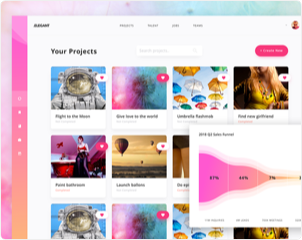 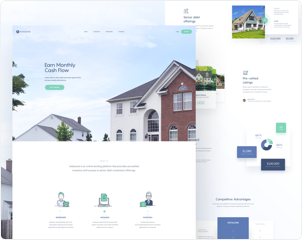 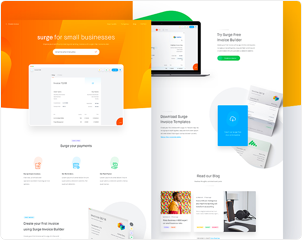 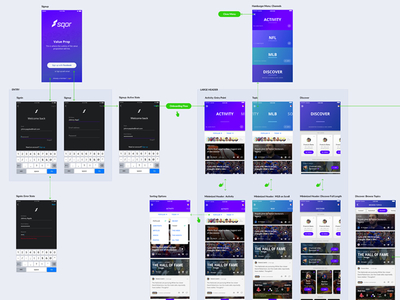 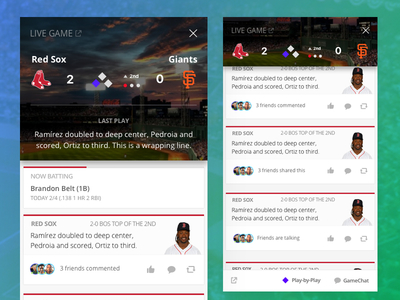 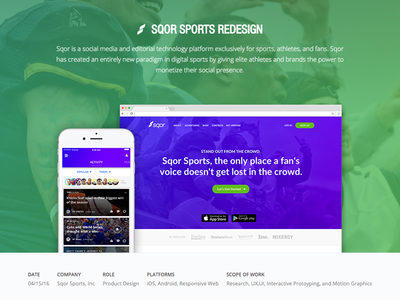 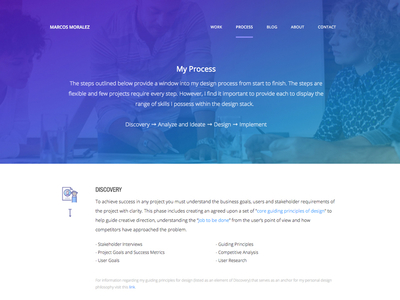 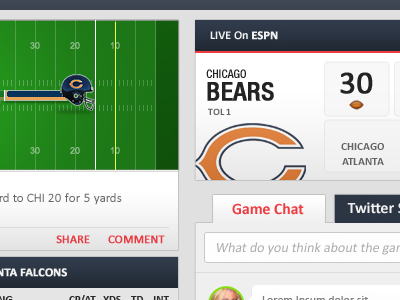 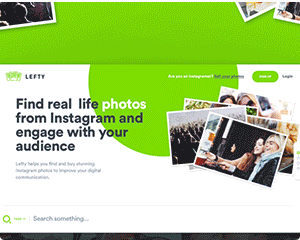